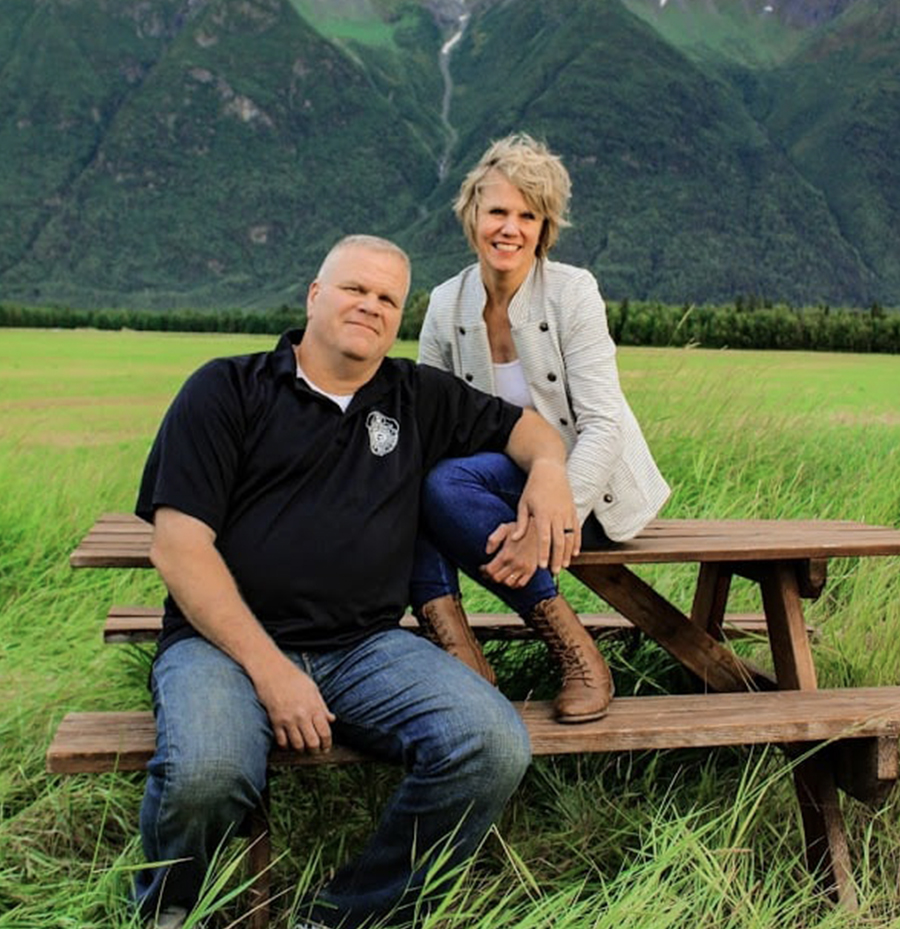 They drove the Al-Can highway together as newlyweds. At the end of the move, Linda declared she’s wasn’t leaving Alaska until they could fly. Last time we checked, air travel is a thing. Several years and eight children later, Linda and Rob are a fixture in Alaska.
​
Rob, a retired Alaska State Trooper, didn’t just patrol the highways. No, he also worked and lived in a remote village on the northwest coast of Alaska. Most people might see retirement as a time of relaxation, not Rob and Linda — that’s not their way.
​
They created a home. Not for them—that home already existed. No, they built a home for visitors. Alaska Backcountry Cottages, offers all the modern amenities in a quiet setting. Home is where Alaska is.

Stay The Night IN A MODERn Cottage 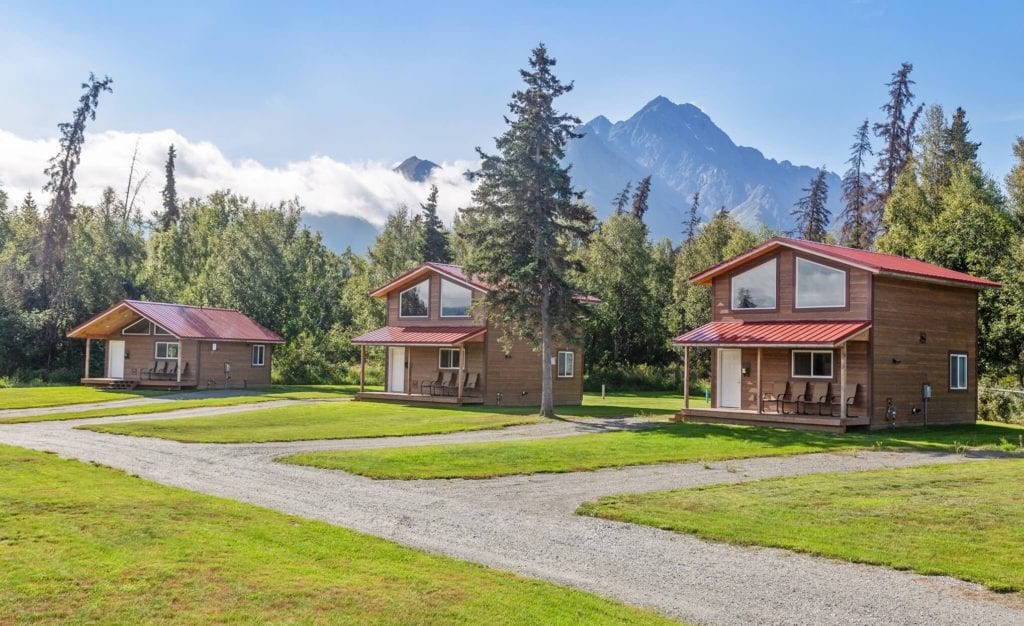 Following an exciting day of adventure, come home to Alaska Backcountry Cottages where you will experience an unparalleled relaxing stay amid the most stunning views nature has to offer.  Here you will experience a nest of serenity and comfort with all the modern amenities of home.  Surrounded by 270 degrees of mountain views you can dream of your next day’s adventures while you rejuvenate with your favorite beverage, meal, and gentle slumber